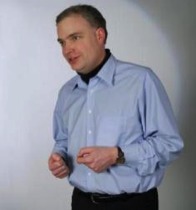 In 2010 he became musical director of the Deutscher Jugend Kammerchor, a member of the choral advisory committee of the Deutscher Musikrat. He has a close working relationship as consultant and conductor with El Sistema, the national network of youth orchestras of Venezuela.