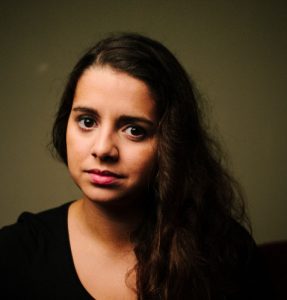 Laura Lopes (1991) is originally from Lisbon, Portugal; she also lived in Hungary, the Netherlands and the UK. Laura studied Choir Conducting/Music Pedagogy at Escola Superior de Musica de Lisboa (PT), Early Music Singing at the Royal Conservatoire The Hague (NL), and Arts Policy and Management at Birkbeck College, University of London (UK).
She is a freelance administrator/producer for festivals and arts organisations such as Les Azuriales Opera and the Brighton Early Music Festival and leads singing workshops in schools for the Voces8 Foundation as a member of its Education Team. She is active as an ensemble singer, singing throughout Europe, is the Choir Coordinator for Orquestra XXI and also works as a consultant for ensembles and concert series.

Babette Greiner (1960) works as freelance producer and project manager in music. Since 2009, she coordinates the activities of Tenso, the European network for professional chamber choirs. Thanks to four consecutive subsidies from the EU Culture programme, the network was able to develop into a Europ 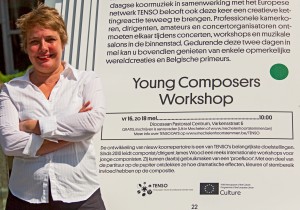 e-wide organization which organizes many activities for singers, composers, conductors and other professionals. She also organizes projects for young musicians, like the Dutch Impro Academy. She teaches project management at the Royal Conservatoire in The Hague.

For the organisation of projects, the Tenso team can rely on a number of dedicated freelancers.