The final of the Maurice Ohana International Composition Competition, open to all composers interested in creating original vocal works, was held as part of the Tenso Days Marseille 2013. The first prize was not awarded. The second prize was awarded to Vincent Manac’h.

One of Maurice Ohana’s deepest aspirations was to see his music reach the largest possible audience, and the competition is intended to honour this wish. Composers were asked to create a choral piece in three versions of increasing difficulty aimed at a wide range of amateur and professional performers. (see the call for composers, pdf)

The jury consisted of Alexandros Markeas (president), Nicole Corti, Felix Ibarrondo, Carlo Pavese (on behalf of ECA/Europa Cantat), and Leo Samama (on behalf of Tenso). The jury decided that none of the submissions ought to be awarded the first prize. Second prize winner Vincent Manac’h came up with the best solution (a piece called Ulisse). From the jury report: “With imagination and technical skill he was able to convince the jury and the audience, especially with the versions for amateur choir and semi-professional choir.” Read the jury report.. 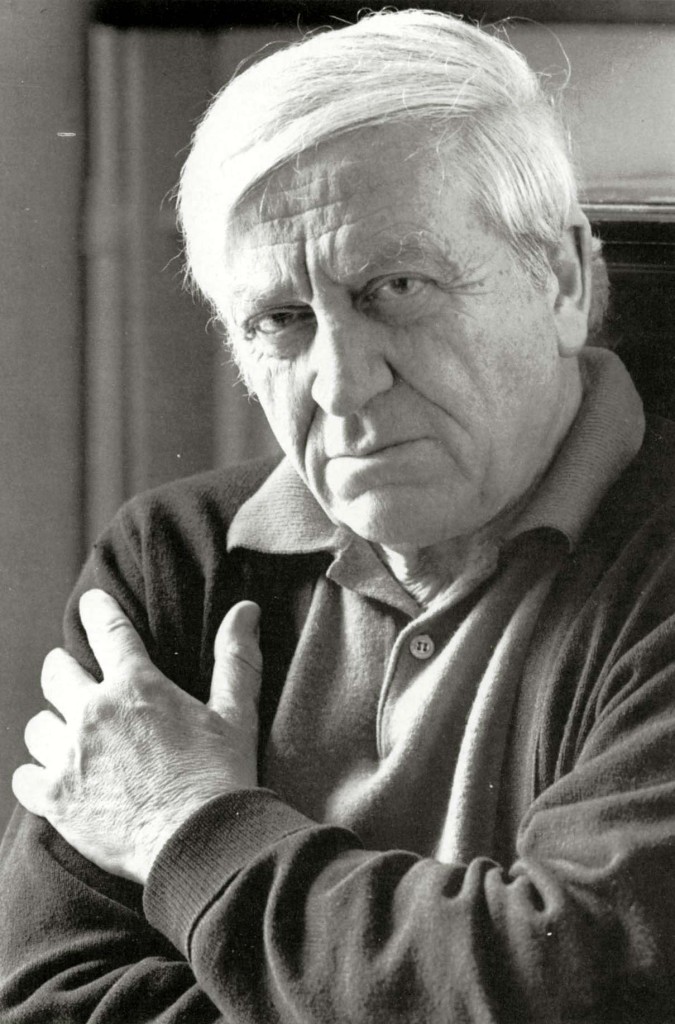