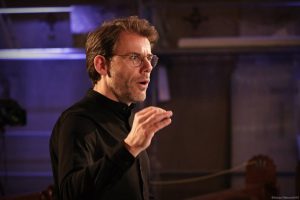 Performing both concert and opera repertoire, Tomislav Fačini has conducted at practically all Croatian festivals and at many festivals and concert series in the neighboring countries. He released numerous CDs and made recordings for film and phono-archives.