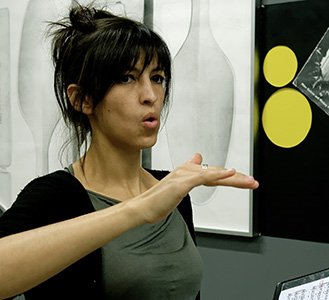 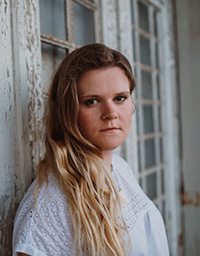 Petra Grassi (1988) was born in Trieste (Italy) as a member of the Slovenian minority. After graduating in piano and music pedagogy at the Academy of Music Conservatorio Tartini of Trieste, she received a scholarship at the Academy of Music of Ljubljana (Slovenia). Since 2012 she has been a member of the Italian Youth Choir (Coro Giovanile Italiano).
In February 2015 she won the 1st Prize in the National Choral Conducting Competition “Le mani in suono” in Arezzo (IT) and received a special prize as the youngest conductor in the final round.
At the International competition for young choral conductors organized by the Europa Choral Association in Torino 2015, she won the 3th prize and the prize for the best conductor according to the audience.
She is the conductor of the vocal ensemble Vikra from Trieste and the Children choir Krasje, and for the 2017/18 season, is guest conductor of chamber choir Dekor from Ljubljana. With the female choir Kraški slavček – Krasje (Trieste) she got several national and international awards. 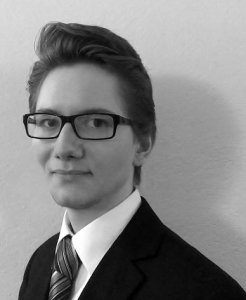 Benjamin Hartmann (Germany, 1990) started his musical studies at the Hochschule für Musik und Theater in Leipzig, where he worked closely with the Gewandhaus Chor and its chief conductor Gregor Meyer. He currently studies for a master degree in choral conducting at the Kungliga Musikhögskola in Stockholm, with Fredrik Malmberg and Mats Nilsson. He is also a passionate ensemble singer. 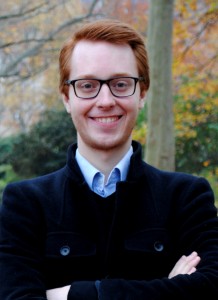 Arndt leads the neuer chor berlin and the choirs of the Musikgymnasium Carl-Phillip-Emanuel-Bach Berlin and works as an musical assistant of Jörg-Peter Weigle with the conservatory choir of HfM Hanns Eisler.

Beside his conducting career Arndt enjoys singing in different ensembles and works as a singing coach and as a passionate organ player. 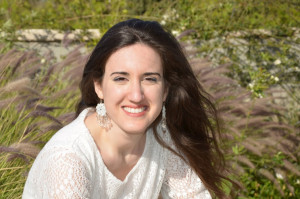 Taum Karni (Israel) studied choral and orchestral conducting in Tel Aviv, Amsterdam and Stockholm. She has worked with many professional and amateur ensembles around the world, including Revoice! (an international choir formed by alumni of ECA-EC’s Eurochoir) where she also sings as soprano. She is especially interested in opera, new and early music, and juxtaposing music, theater, dance and art.

She writes : “I am most interested in contemporary repertoire, especially that which introduces new sounds, and which uses extended compositional techniques and improvisation. I like the adventurous, weird and creative concert form, to use music in order to tell a story.” 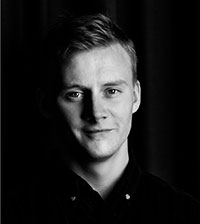 Benjamin Kirk (UK, 1992) is a graduate of the Estonian Academy of Music and Theatre, and the Royal Academy of Music in London. He began his studies in Choral Conducting in Tallinn with Tõnu Kaljuste in 2011, and later continued with Patrick Russill and Paul Brough in the Royal Academy in 2014.
Benjamin Kirk has worked with Estonian National Male Choir and Estonian Philharmonic Chamber Choirs. Benjamin recently completed his term as Chief Guest Conductor with Tartu University Female Choir, and last year was Assistant Conductor to Tõnu Kaljuste with the Estonian Academy of Music Chamber Choir.
Benjamin currently lives in Estonia, and is working as a freelance chorusmaster and conductor as he completes what will be his third Master’s degree, in Orchestral Conducting. 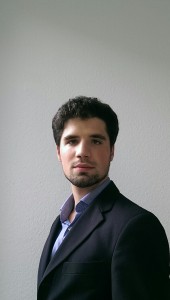 Boldizsár Kiss finished his MA studies in 2015 as a choir conductor at the Liszt Ferenc Music Academy Budapest and HfM Hanns Eisler Berlin with Péter Erdei, Jörg-Peter Weigle and Csaba Somos amongst others.

He is the artistic director of the Vass Lajos Symphony Orchestra, and worked as an assistant conductor with the choir of the Liszt Ferenc Music Academy.
In 2013 he won the First Prize and Audience Special Award on the Rezső Lantos Choral Conducting Competition.

In his application for the masterclass, Boldizsár wrote: I would like to 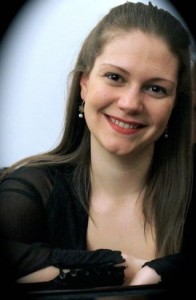 Angeliki Ploka (Greece, 1990) studied piano, music theory and pedagogy in Trikala and Thessaloniki (GR). A Sarolta Kodály Scholarship made it possible for her to study for a diploma in advanced choral conducting at the Kodály Institute of the Liszt Ferenc Academy in Hungary. She now continues to study there with an Onassis scholarship, working for her MA in Kodály Music Pedagogy. As singer and as conductor, she has performed extensively with various ensembles. She is now studying singing and conducting in the Royal Conservatoire The Hague (NL) 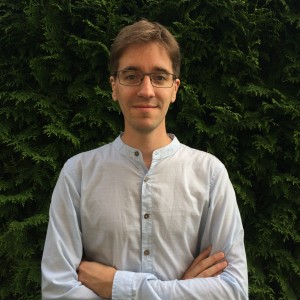 Lodewijk van der Ree (the Netherlands, 1986) studied choral conducting at the Conservatory of Amsterdam with Jos Vermunt and Jos van Veldhoven. He has worked with Dutch ensembles, chamber choirs and oratorio societies all over Holland, performing repertoire ranging from Gregorian chant to premieres of new works. He has conducted the Netherlands Chamber Choir in several private concerts for the city of Utrecht, and prepared Cappella Amsterdam for a concert in the Zaterdagmatinee series of the Concertgebouw together with Asko | Schõnberg ensemble.

Currently Lodewijk lives in Tallinn and sings in vocal ensemble Vox Clamantis. From september 2016 he will conduct projects with chamber choir Head Ööd, Vend in Tallinn and with the Chamber Choir of the University of Tartu, and study choral conducting at the Estonian Music Academy. 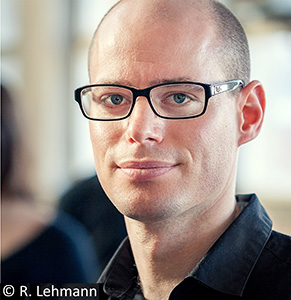 Tobias Walenciak (DE, 1981) works as choral conductor and conducting teacher in Berlin. On a regular basis he works with the chamber choir Consortium Vocale, the mixed choir Bancanta and the children’s choirs Vokalhelden at the Philharmonie Berlin. He teaches choral conducting at both Berlin music conservatories (UdK Berlin and HfM Hanns Eisler) and is the conductor of the UdK University choir. Tobias Walenciak is Simon Halseys assistant for the choir projects at the Philharmonie Berlin and works together with Gijs Leenaars and the Rundfunkchor Berlin in a joint concert in 2017. So far, he was involved in productions of the Staatsoper zu Berlin, the Kammeroper Schloss Rheinsberg, the Berlin Philharmonic Orchestra and the Konzerthaus Berlin in cooperation with conductors as Sir Simon Rattle, Ivan Fischer, Hans Graf und Howard Griffiths and worked with choirs as the Vocalconsort Berlin, Vocalakademie Berlin, Philharmonischer Chor Berlin and Cantus Domus. 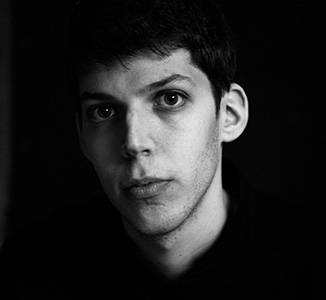 Yuval Weinberg (Israel, 1990) studied choral conducting at the Norwegian Academy of Music and the Hochschule für Musik ‘Hanns Eisler’ Berlin, where he was taught by Prof. Grete Pedersen and Prof. Jörg-Peter Weigle. Yuval has received several awards as a conductor, including the first Prize and the competition choirs’ award at the 6. International choral conducting competition Towards Polyphony that took place in Wroclaw, Poland (December 2014) and a special Jury prize at the 7. International competition for young choral conductors (St. Petersburg, April 2013). Recently he was given the Gary Bertini Award for young Israeli conductors. Since 2014 he is a scholar of the Dirigentenforum, the German music Council’s conductors Forum. As part of this program am as well as other masterclasses and projects, he has worked with various professional ensembles, such as the Berlin Radio Choir, the Swedish Radio Choir, the MDR Radio Choir, the NDR Radio Choir and the choir of the Deutsche Oper Berlin. Since January 2015 Yuval Weinberg is the conductor of Kammerkoret NOVA and Norske Kammersangere. 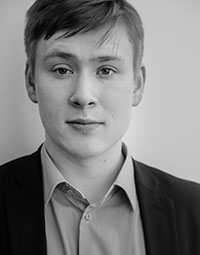