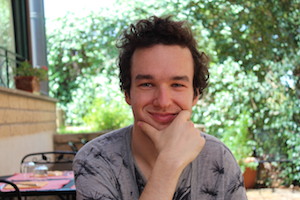 Eugene Birman is a composer, born in Latvia and raised in the United States of America. He has been awarded a 2010-11 Fulbright Research Full Grant for Music Composition studies with Toivo Tulev at the Estonian Academy of Music and Theatre in Tallinn, Estonia, and is currently pursuing a D.Phil in Music at University of Oxford, Christ Church, where his research advisor is Martyn Harry. In 2013, he participated in the Tenso Young Composers Workshop and won the commission for a new work that will be premiered by Latvijas Radio Koris during Tenso Days Mechelen in May 2014. 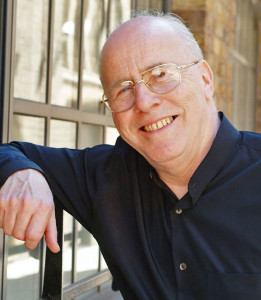 Peter Broadbent is one of Britain’s leading choral conductors, known for his consistent commitment to contemporary music. In 1988, he formed the Joyful Company of Singers, which rapidly established itself as one of Europe’s leading chamber choirs, winning an impressive list of National and International Competitions. Performances in the UK have included most of the major music festivals, including several “Proms” appearances, and they have given concerts throughout Europe and the USA. Conductors they have worked with include Sir Andrew Davis, Sir Mark Elder, Richard Hickox, Nicholas Kraemer, James MacMillan and Sir Roger Norrington.
Broadbent enjoys a versatile career with an extensive repertoire ranging from Baroque Music performed on period instruments, to contemporary music, including many first performances. Peter Broadbent adjudicates at International Choral Competitions all over Europe and in the UK, and gives seminars and masterclasses in the UK, Europe, South Africa, the USA and Canada. He is Director of Training for the Association of British Choral Directors, having instigated and designed the curriculum for their conducting courses. 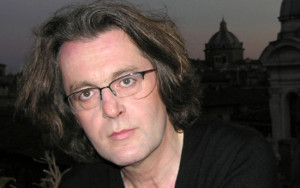 Pascal Dusapin is a French composer. A pupil of Iannis Xenakis and Franco Donatoni and an admirer of Varèse, Dusapin studied at the University of Paris I and Paris VIII during the 1970s. His music is full of “romantic constraint”, and he rejects the use of electronics, percussion other than timpani, and, up until the late 1990s, piano. His melodies are said to have a vocal quality, even in purely instrumental works. Dusapin has composed solo, chamber, orchestral, vocal, and choral works, as well as several operas, and has been honored with numerous prizes and awards. 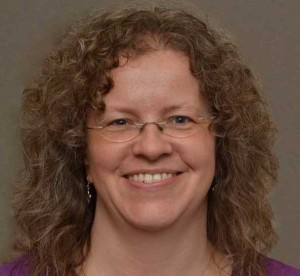 Rachel Greaves, General Secretary at the Association of British Choral Directors, read Music at Oxford University and has since worked in arts administration, mainly in the world of music. Rachel has been abcd’s General Secretary since 2000 and was its first full-time member of staff. As such she has been involved in the organisation of its extended choral conducting courses from their inception and the administration of its apprenticeship scheme. She also manages the Association’s Annual Convention each year, as well as the day to day management of the Association. Rachel was founder member of Bolton Youth Choir, before being awarded a choral scholarship by Keble College, Oxford. She is very much involved in local music making: she helped set up Sherborne Festival Chorus in 2006. Though her cello playing is now very rusty, Rachel continues to play the organ regularly as Organist at St John the Evangelist Church, Milborne Port, Somerset, where she also directs the choir. 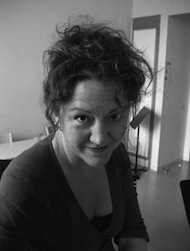 Florence Guignolet started her performing career as an actress; via the music theatre, she developed her singing talents, leading from major roles in operas to the concert repertoire. In recent years, she has directed many major operas in theatres in France.
Since 2007, she teaches singing and theatre at the Conservatoire de Paris (CRR), and is co-director of the département supérieur pour jeunes chanteurs (department for the higher education of young singers).

The département supérieur pour jeunes chanteurs (department for the higher education of young singers) of the Conservatoire de Paris was founded in 2002 by conductor Laurence Equilbey, to give young singers a curriculum preparing them for a career in singing, including ensemble singing. 50 students are selected for the programme; they are trained in 15 subjects, such as vocal techniques, ensemble singing, music history, theatre and dance, contemporary composition, improvisation and more. As Le jeune choeur de paris, the singers give regular performances. The choir is now led by Henri Chalet and Olivier Bardot.

Jenni Reineke studies solo singing with Prof. Gerhild Romberger at the College of Music Detmold, Germany. She has focused on choir singing since many years, starting  during her studies of piano and singing education (diplomas in 2010 and 2012). Her activities led her to many European countries: being a member of the Chamber Choir of the College of MusicDetmold, she won prizes in several competitions (Athens/Greece 2008, Trnava/Slovaky 2009, Mosbach/Germany) and participated in festivals like Europa Cantat (Germany, Italy) and chor.com (Germany). Concert tours led her to Spain, Italy, the Czech Republic, England and all over Germany.

Twice she was a scholar of the College foundation Detmold with her vocal ensemble addlipps! and participated in masterclasses with The Real Group (Sweden) and Voces8 (England). She worked with conductors like Anne Kohler, Fritz ter Wey, Robert Sund, Frieder Bernius and Wolfgang Schäfer. At the moment she is preparing for the German National Choir Competition in autumn 2013. 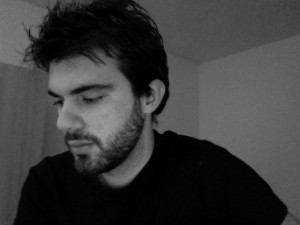 Composer Zesses Seglias was born in Edessa, Greece in 1984, where he started his music education with J. Gouranis. He pursued studies in Composition and Music Theatre with Dr. Michalis Lapidakis at the Aristotle University of Thessaloniki (2002 – 2008, Bachelor Degree) and with Beat Furrer at the University for Music and Performing Arts of Graz, Austria (2009 – 2011, Masters Degree).
He is currently a PhD candidate at the Aristotle University of Thessaloniki, under the supervision of Dr. Dimitris Papageorgiou. His pieces have been performed in various cities in 11 countries in various workshops and festivals. In July 2012, his piece [α-] for chamber choir won him the 1st prize at the International Einojuhani Rautavaara Chamber Choir Composition Workshop and Competition 2012. After attending Impuls Academy 2013, he was awarded with the Ernst. Composition prize.

Jörg-Peter Weigle is a German conductor and music professor. He received his musical training at the St. Thomas School in Leipzig, and sang in the children’s choir. From 1973 to 1978, he studied at the Hochschule für Musik “Hanns Eisler” (Berlin), where his teachers included Horst Förster (conducting), Dietrich Knothe (choral conducting) and Ruth Zechlin (counterpoint). He later participated in a conducting class with Kurt Masur.

From 1977 to 1980, Weigle was conductor of the Neubrandenburg State Symphony Orchestra. He was a regular conductor of the Leipzig Radio Choir from 1980 to 1988, and became chief conductor in 1985. Weigle was principal conductor of the Dresden Philharmonic from 1986 to 1994. From 1995 to 2002, he was Generalmusikdirektor of the Stuttgart Philharmonic. Since 2001, Weigle has been a professor of choir direction at the Hochschule für Musik Hanns Eisler, Berlin. On 1 April 2008, he became the school’s rector.