Three alumni from the Tenso programmes for young musicians tried out their visions for choral music in the framework of a small concert. Each of them was given a 30 minutes slot, where they could show their ideas for a “new concert format”-recipe and discuss their vision and also the challenges with the other participants.

Like in an open kitchen session, the participants of Mind the Gap ! got the chance to look over the shoulder of three chefs while they were creating and experimenting with new flavours and different ingredients to create a new dish. 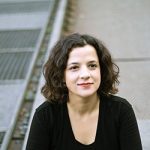 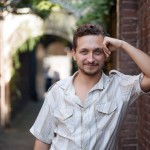 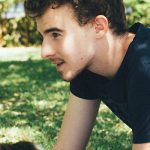