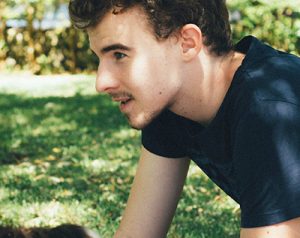 Pedro Matos, born in Torres Vedras, Portugal, is a multi-disciplinary singer and guitarist based in Berlin. He concluded one Bachelor in Classical Singing at Escola Superior de Música de Lisboa in 2014, guided by Sílvia Mateus and one bachelor in Classical Guitar at Évora University in 2016, guided by Dejan Ivanovitch. After a period of professional work in both areas, he decided to move to Berlin in 2017 to continue his studies in classical singing, having momentarily private lessons with professor Sami Kustaloglu. Throughout his studies on these two main fields, he has been interested in other studies such as acting (Laboratory of theatrical creation lead by Claudio Hochmann, Lisbon), jazz (JazzSchule, Berlin) and ballroom dance (Magic Dance school lead by Markus Bench, Berlin). As a singer he has been working with several ensembles as well as soloist, mainly performing old music and contemporary music. More recently, his interest in beatbox and vocal improvisation brought him the opportunity to guide some workshops with choirs, aiming to bridge a gap between conventional choral music and vocal improvisation. 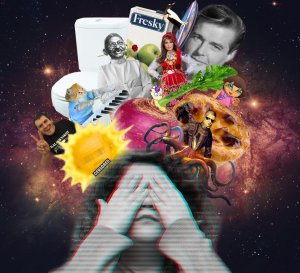 Andrea Conangla is a portuguese/catalan soprano currently specializing in Contemporary Music at the Staatliche Hochschule für Musik und Darstellende Kunst Stuttgart, Germany, where she studies with Prof. Angelika Luz. Her artistic interest focuses specially old and new music, improvisation, collaborative workwith other artists and acting.
Andrea Conangla also holds a Master in Teaching of Music (University of Aveiro, Portugal) where, inspired by the works of Stanislavski and others, she developed a creative approach to the teaching of voice to actors through movement and improvisation. She was awarded prizes in important music competitions held in Portugal, were we highlight the Santa Cecília International Contest, in Oporto (1st Prize), in 2013. Andrea was part of the last two Tenso Europe Chamber Choir editions (2016/2017) held in Berlin and Groznjan respectively. 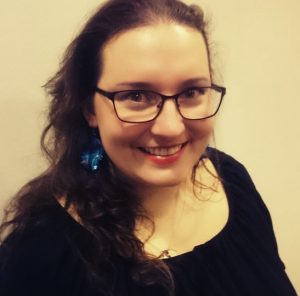 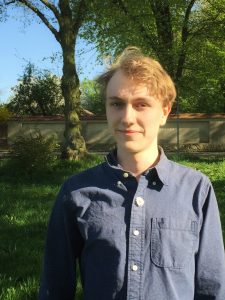 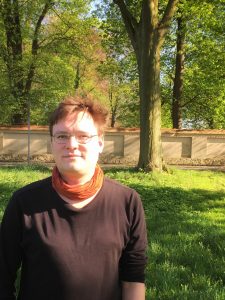 Jakob Hoffmann and Simon-Moritz Raschke sing in Staats-und-Domchor Berlin and in Singakademie zu Berlin. Simon started singing in Staats-und-Domchor in 1990 and continued his practice in 2000 in Bass and Tenor. Jakob started singing in the age of five in Staats-und-Domchor. In cooperation with the Lautthen Companey, they had been singing at Festival de Torroella de Montgrí, at Oslo Internationales Kirchenmusikfestival, at the Inernationale Fasch Festtage and Musikakademie Sachsen-Anhalt für Bildung und Aufführungspraxis at Kloster Michaelstein. In these Projekts there had been a focus on historical practical methods. They also had been singingb at worlds first recordings of pieces by Johann Crüger and Telemann. Simon had been winner in the Deutscher Chorwettberwerb 2010 and both are practicing for the same competition this year. In the last year they had been singing at premiers by Katja Tschembertschy, Bo Wiget, Jörg Birkenkötter and Isabel Mundry.