The second round of the 2015 edition will take place in Salle Musicatreize in Marseille on 4 and 5 February 2016. After the first sessions in Mechelen in May 2015, Sebastian Androne (RO), Sofia Borges (PT) and Léo Collin (FR) were selected to come to Marseille and work in more detail with Musicatreize, James Wood, Leo Samama and Roland Hayrabedian on sketches for a capella choir.

Do you want to attend the sessions of the workshop? Please register by sending an email to info @ tensonetwork.eu (remove spaces around @ before sending). NB the Salle Musicatreize is temporarily not open for the general public; entrance after registration only.

Sebastian Androne (Romania, 1989) was named after J.S. Bach and fittingly took his first musical steps at the 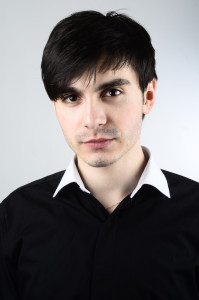 keyboard (albeit a tiny electronic one) before switching to the clarinet. It was not long before he found out that his real interest lay with composing. Before twelfth grade, he had finished, among other pieces, a 3-parts symphony, a symphonic poem, a cinematic overture, a ballet…. He still studies composition at the National University of Music in Bucharest, now for his Doctorate in Music. In 2013, he studied a year as an Erasmus student at the Birmingham Conservatoire (UK).  For his symphonic piece Tektonum, he won the George Enescu Grand Prix; however, he calls his most prized accomplishment the letter of recommendation written by the composer Aurel Stroe in 2007.

Sebastian Androne in his own words
Sebastian’s soundcloud 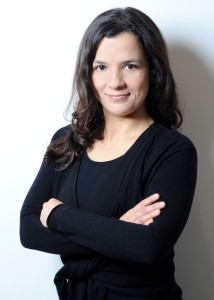 Before studying composition, computer music and multimedia at the Escola Superior de Música de Lisboa, she studied percussion and drums at the National Conservatory (Lisbon) and Hot Clube de Portugal (Luís Villas-Boas Jazz School). In 2013, she graduated as Master of Arts in Multimedia Composition at the Hochschule für Musik und Theater in Hamburg, Germany. Her activity as a percussionist and performer combined with her interest in ethnomusicology has led her to participate in concerts, festivals and conduct workshops all over Europe, Macao, Taiwan, Brazil, Australia and New Zealand.

Léo Collin (France, 1990) is a Geneva-based composer, performer and installation artist working in the field 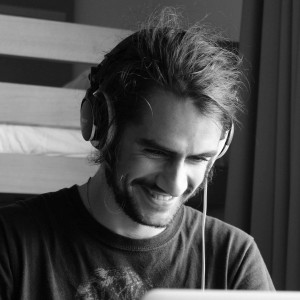 His recent work concentrates on sound morphing, including and emphasizing the physical and choreographic aspects of the performance. The work often includes amplified acoustic instruments in combination with sampler, video, lights or everyday objects and homemade constructions.. He writes: “A piece for choir is a particular moment. There is something very magical, something irreal, intemporal, very difficult to explain, but it is here.”